Kidney Function Tests for Cats & Dogs Get Even Better 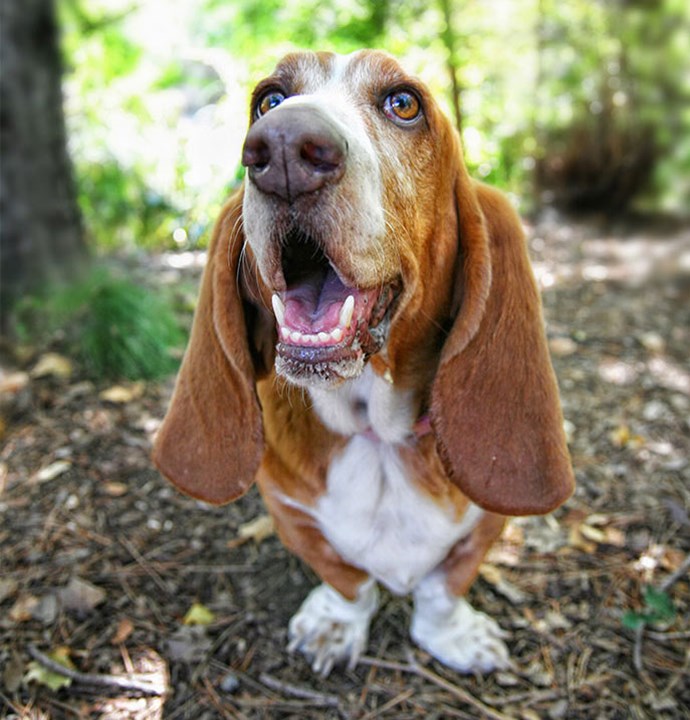 Diagnostic test gets even better

The IDEXX SDMA is a revolutionary kidney function test which gives you the power to detect kidney disease much earlier. It can identify problems up to 4 years earlier in cats and 2 years earlier in dogs.

Kidney disease is a prevalent, serious disease that’s being under diagnosed. Previous studies have found that 1 in 3 cats and 1 in 10 dogs are likely to develop kidney disease in their lifetime.

Ask your vet for an IDEXX SDMA test – it’s simple and earlier detection means earlier intervention, which can give your pet the best chance at a longer, happier and healthier life.